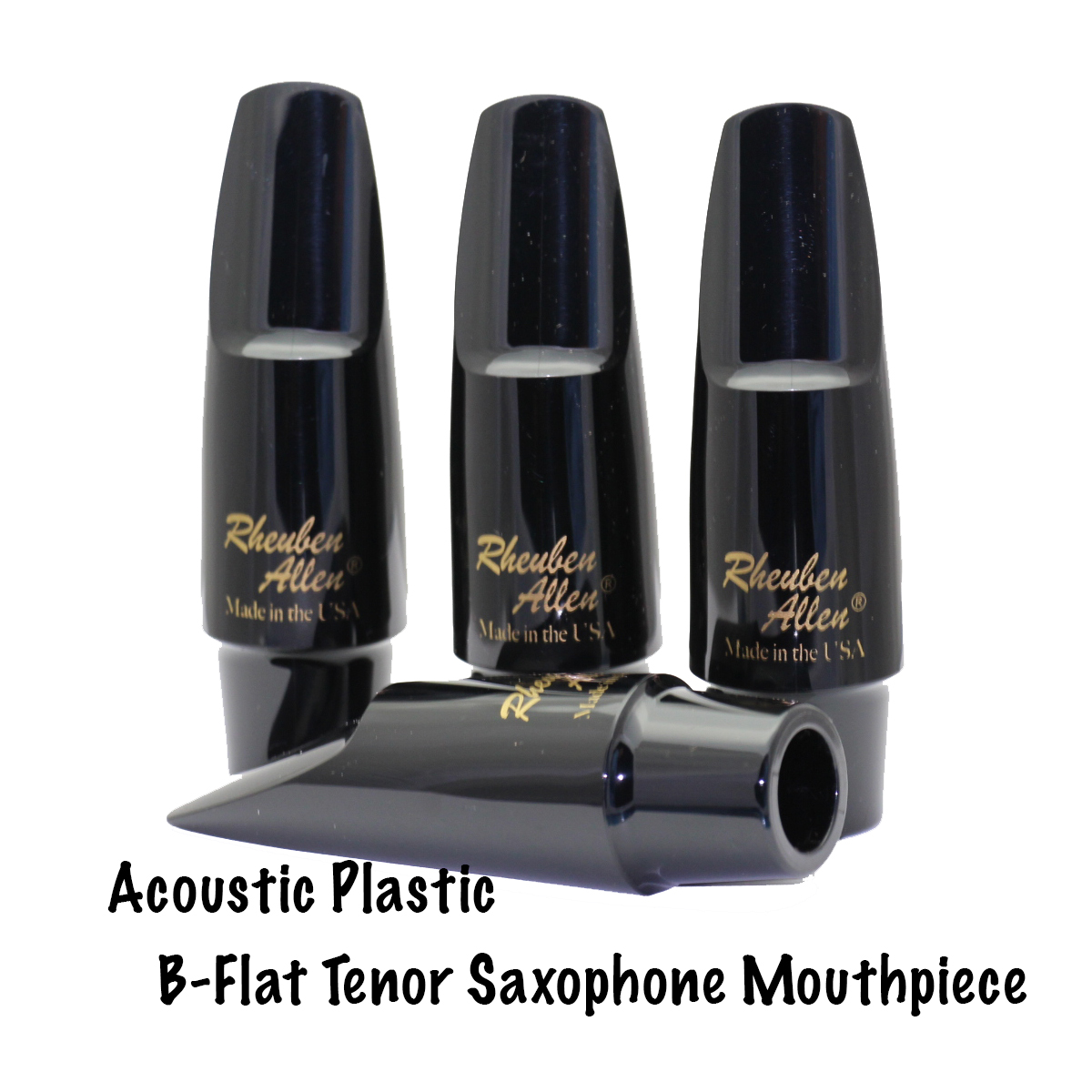 Playing the tenor saxophone can be challenging…. this mouthpiece can help. Great response, tone and intonation. 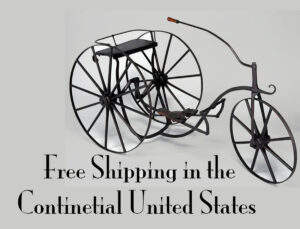 Made in the US
Material: Acoustic Plastic 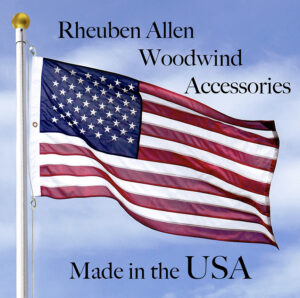 How to read Model No: RATSMp-AP

The tenor saxophone is a medium-sized member of the saxophone family, a group of instruments invented by Adolphe Sax  in the 1840s. The tenor and the alto are the two most commonly used saxophones. The tenor is pitched in the key of B♭ (while the alto is pitched in the key of E♭), and written as a transposing instrument  in the treble clef,  sounding an octave and a major second lower than the written pitch. Modern tenor saxophones which have a high F♯ key have a range from A♭2 to E5 (concert) and are therefore pitched one octave below the soprano saxophone. People who play the tenor saxophone are known as “tenor saxophonists”, “tenor sax players”, or “saxophonists”.

The tenor saxophone uses a larger Mouthpiece, reed and ligature than the alto and soprano saxophones.  Visually, it is easily distinguished by the curve in its neck, or its crook, near the mouthpiece. The alto saxophone lacks this and its neck goes straight to the mouthpiece. The tenor saxophone is most recognized for its ability to blend well with the soprano, alto and baritone saxophones, with its “husky” yet “bright” tone.

The tenor saxophone is commonly used in classical music in (such as concert bands, chamber music, and solo repertoire) military bands, marching bands, and jazz groups). It is occasionally included in pieces written for symphony orchestra; three examples of this are Ravel’s Bolero, Prokofiev’s suite from Lieutentant Kike and Webern’s Quartet for violin, clarinet, tenor saxophone and piano. In concert bands, the tenor plays mostly a supporting role, sometimes sharing parts with the euphonium, horn and trombone. When used in jazz ensembles, the tenor plays a prominent role as a member of a section that includes the alto and baritone saxes.

Many of the most innovative and influential jazz musicians have been tenor saxophonists. These include Colman Hawkins, Lester Young, Dexter Gordon, Wardell Gray, Stan Getz, John Coltrane, Wayne Shorter. The work of younger players such as Michael Brecker and Chris Potter has been an important influence in more recent jazz.