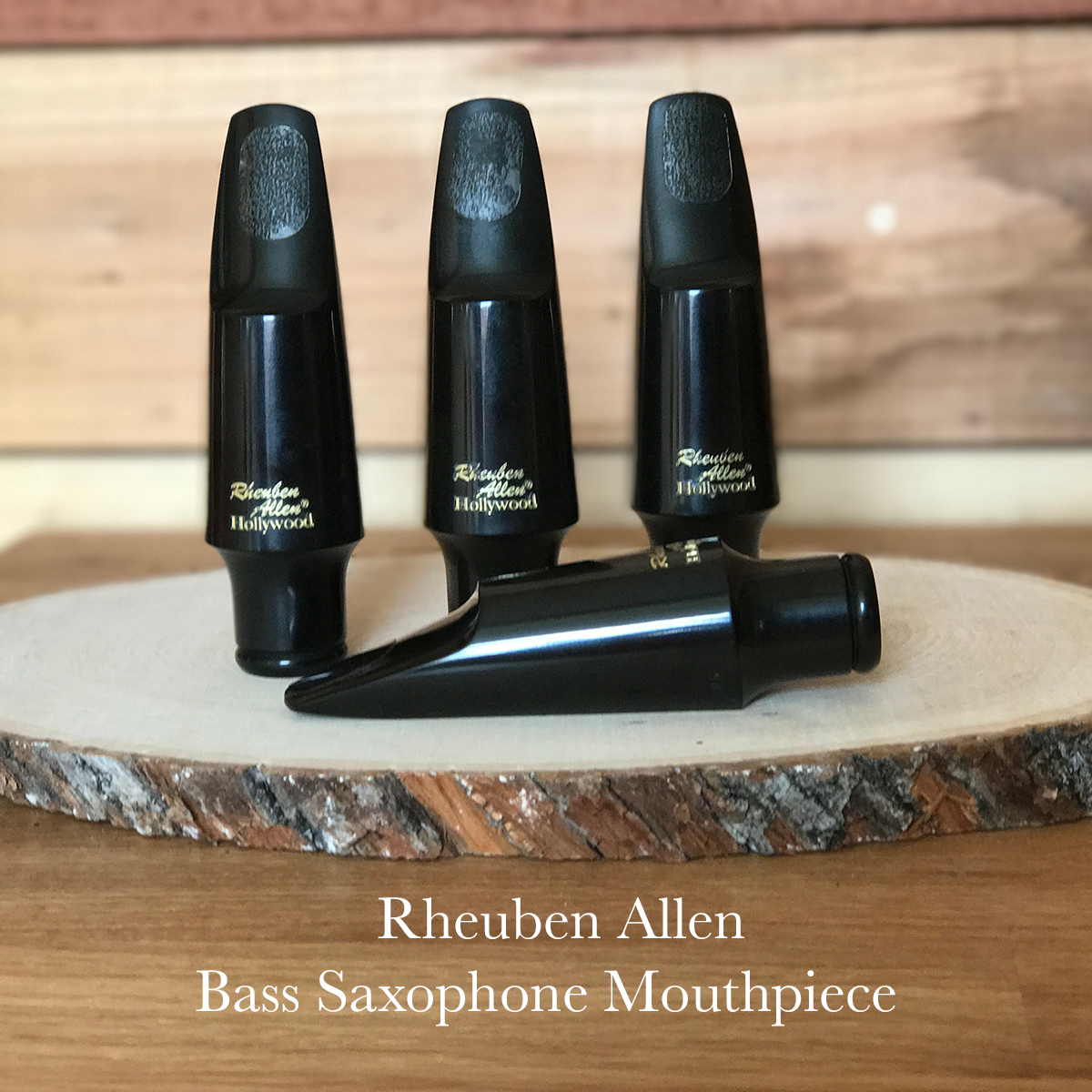 If you want great response and the real bass saxophone sound then this is the mouthpiece for you… It comes with a Rovner Cap & Ligature or Metal traditional Cap & Ligature… your choice. 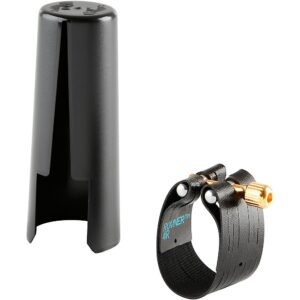 The instrument was first used in 1844, both by Hector Berkioz  in an arrangement of his Chant sacred, and by Georges Kastner in his opera Le Dernier Roi de Judas In the 1950s and 1960s it enjoyed a brief vogue in orchestrations for musical theater: Leonard Berstein’s original score for West Side Story includes  bass saxophone, as does Merdeith Wilson’s Music. Australian composer Percy Granger r and American composer Warren Benson = have championed the use of the instrument in their music for concert band.

Although bass saxophones in C were made for orchestral use, modern instruments are in B♭. This puts them a perfect fourth lower than the baritone sax and an octave lower than the tenor sax. The range is similar to that of the B♭ contrabass clarinet. . Music is written in treble clef,  just as for the other saxophones, with the pitches sounding two octaves and a major second lower than written. As with most other members of the saxophone family, the lowest written note is the B♭ below the staff—sounding as a concert A♭ in the first octave  (~ 51.9 Hz). By the way Benedikt Eppelsheim  has recently been making bass saxophones to low A, same extension like in the baritone saxophone. This sounds as a concert G in the first octave. (~ 48 Hz)

Until the start of the 21st century, the largest existing member of the saxophone family was the rare contrabass, pitched in E♭, a perfect fifth lower than the bass. Inventor Adolphe Sax had a patent for a sub-contrabass  (or bourdon saxophone), but apparently never built a fully functioning instrument. In 1999, German wind instrument maker Benedikt Eppelsheim introduced the subcontrabass tubax,  a modified saxophone pitched in B♭ an octave below the bass saxophone.