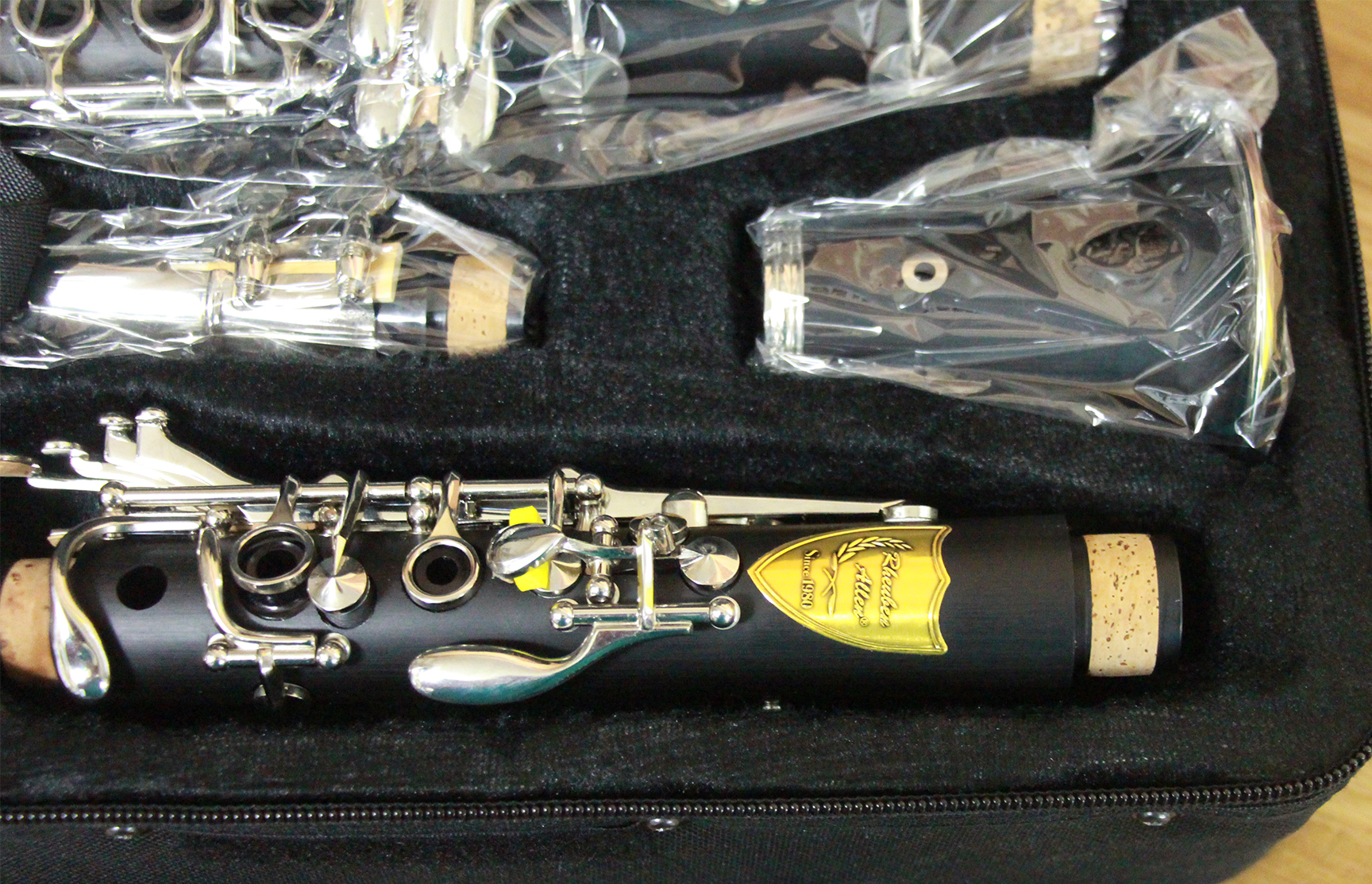 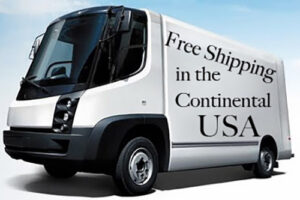 RA ABS C Clarinet Set Up: I alter all the register key pips on all the clarinets I sell… making the 12ths better and the response of the middle and high notes easier to play… I also cut a reverse taper on the barrels that I like…. of course make sure the pads seat and the keys work properly… I also provide a Rheuben Allen Acoustic Plastic mouthpiece made here in the US…..  They come in a very light case…. I use one of these light cases on my E-Flat, B-Flat & C clarinets….

The Clatinet is used a lot in:  Klezmer (Yiddish:  קלעזמער) an instrumental musical tradition of the Ashkenazi Jews  of Central and Eastern Europe. The essential elements of the tradition include dance tunes, ritual melodies, and virtuosic improvisations played for listening; these would have been played at weddings and other social functions. The musical genre incorporated elements of many other musical genres including Ottoman  (especially Greek and Romanian)  music, Baroque music,  German and Slavic folk dances, and religious Jewish music. As the music arrived in the United States, it lost some of its traditional ritual elements and adopted elements of American big band  and popular music. Among the European-born klezmers who popularized the genre in the United States in the 1910s and 1920s were Dave Tarras and Naftule Brandwein: they were followed by American-born musicians such as Max Epstein, Sid Beckerman  and Ray Musiker.

After the destruction of Jewish life in Eastern Europe during the Holocaust,  and a general fall in the popularity of klezmer music in the United States, the music began to be popularized again in the late 1970s in the so-called Klezmer Revival. During the 1980s and onwards, musicians experimented with traditional and experimental forms of the genre, releasing fusion albums combining the genre with jazz, punk and other styles.

The clarinet in the key of C can also be found in orchersta music… it has it’s own tone color and between the E-Flat and B-Flst clarinets in size…
*Most C clarinets use a B-Flat mouthpiece .. So, you can use the muthpiece you are playing on your B-Flat or A clarinets..

RA ABS C Clarinet is also great for plauing in church… you can just read the notes in the Hymnal….